Butt litter is a big issue

What you need to know

Everything you want to know.

The issue of cigarette butt litter

Cigarette butts are one of the most littered items in the world. Fact. Individually they might seem insignificant, but they add up to a huge problem. They can take between three months and 15 years to break down when thrown away—and that means they play a role in the plastic pollution plaguing our planet.

Adults who smoke need to make some changes in how they think and how they act. Now.

The solution is simple. If you’re an adult smoker, always stub out your cigarette butts and dispose of them properly in an ashtray or a bin. For the times you smoke far from an ashtray or bin, equip yourself with a portable ashtray.

But it’s hard to change a habit. That’s where smokers and nonsmokers can unite, by making smokers aware of the environmental impact of flicking their butts away. By asking businesses, event organizers, and manufacturers to provide more ashtrays and bins for smokers to put their butts in. 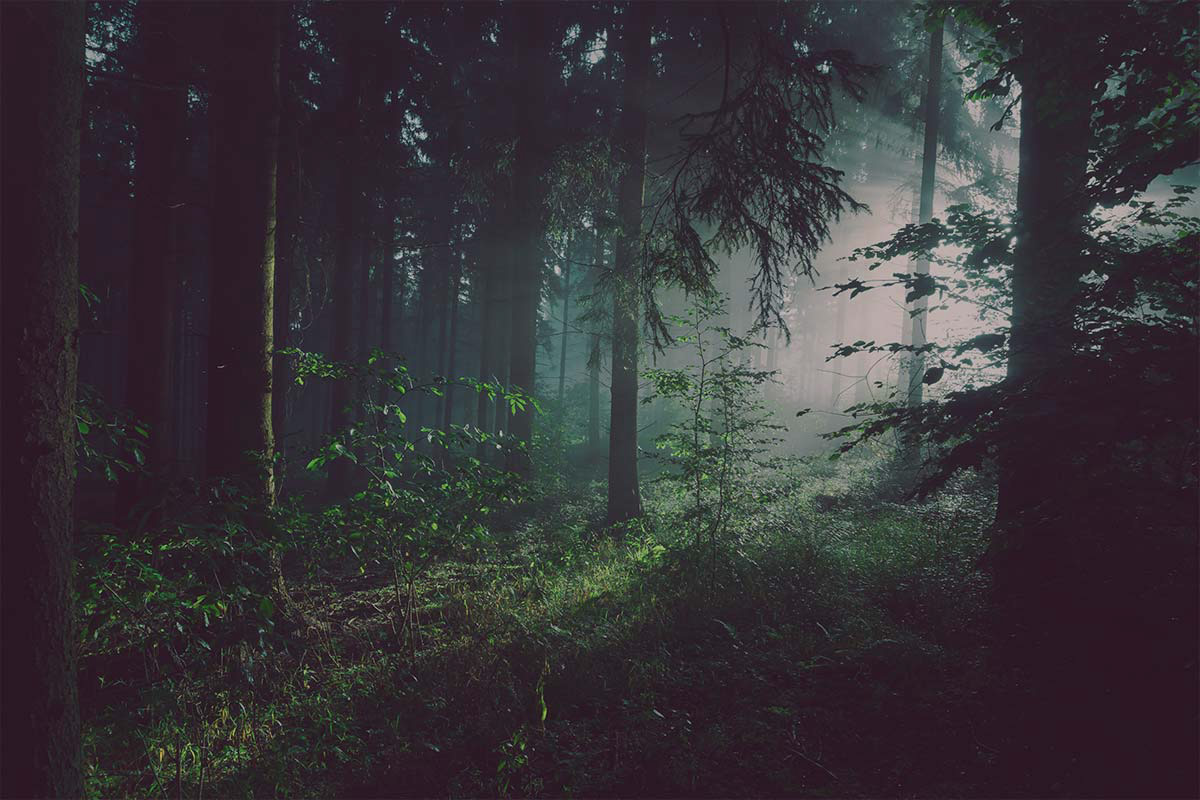 On our journey to eradicate litter, we’ve been inspired by a lot of people and organizations who share our passion for a less polluted environment. 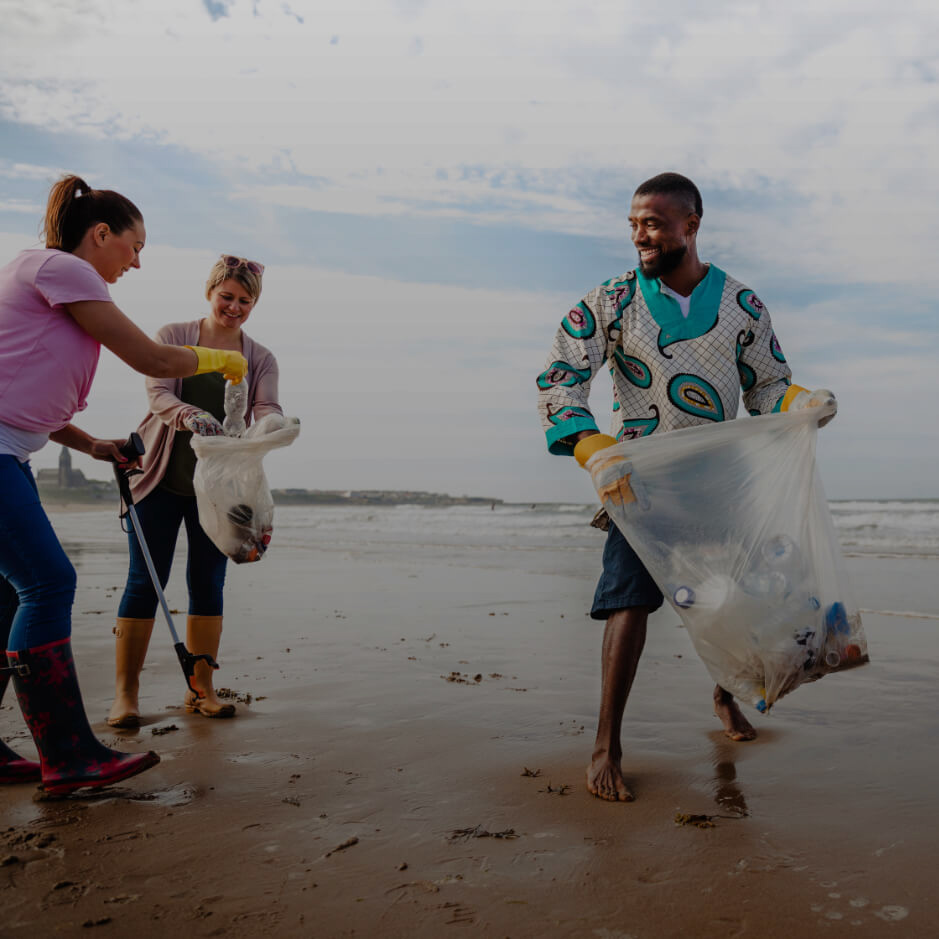 The best way for us to combat this issue is together—from joining local cleanup groups, supporting national and international campaigns, or simply just ensuring you dispose of butt litter properly.